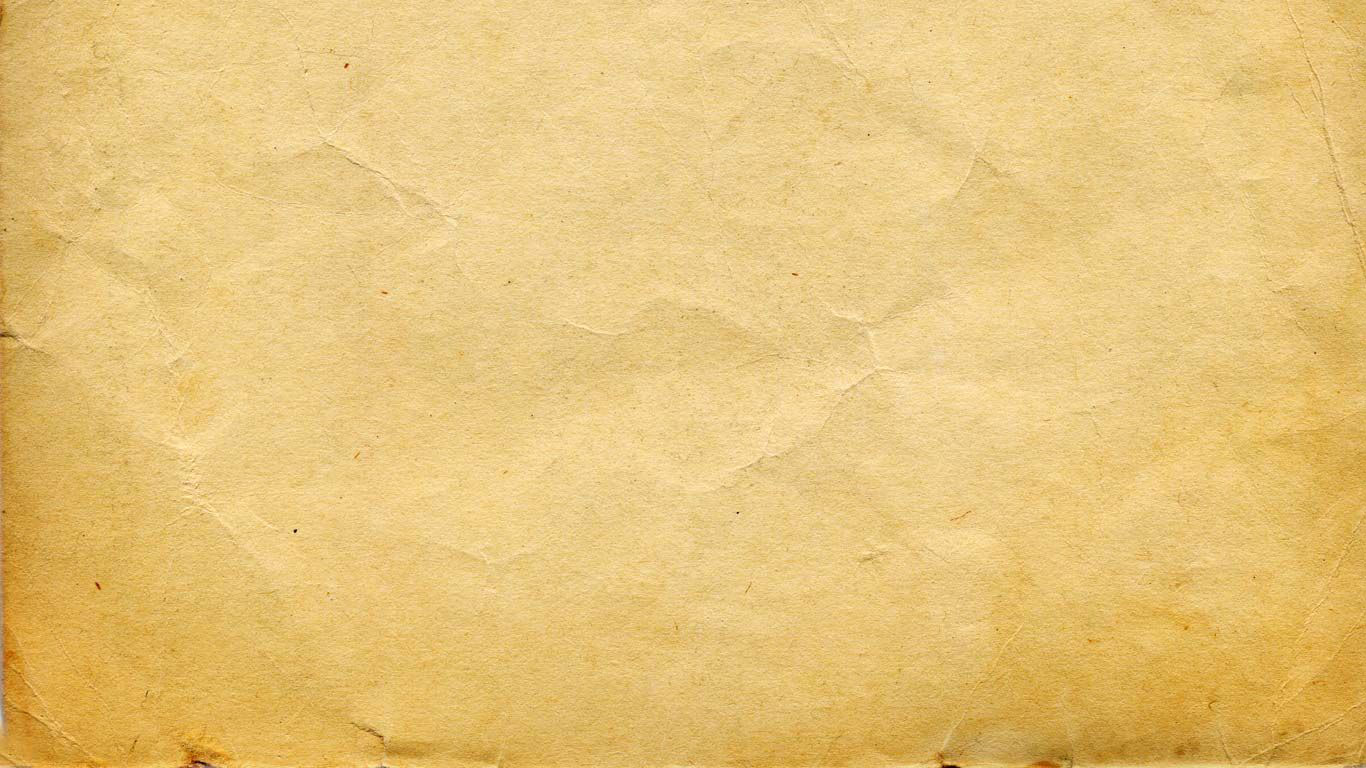 Based on Deep South Watch monitoring of the situation, there was a total of 193 violent incidents in the conflict affected Thai southern border provinces in the second quarter of 2018. This is a 24% increase compared to the first quarter the same year. This led to a total of 65 deaths and 63 injuries. At 110, the month of May had the highest number of incidents. This was a substantial increase from April with only 36 violent events. In June there was a total of 47 acts of violence.

A classification of information on incidents during the second quarter this year finds that separatism is the most common cause, making up 58% of all violent events. This is followed by incidents with an unclear cause at 32% or a total of 62 events. The remainder was caused by crime, followed by drugs. When comparing the causes of incidents during the same quarter in previous years, there is a clear decline in the share of violence attributable to separatism.

Turning to the type of violence used during the second quarter, there are two dominant forms of incidents. There was a total of 87 shootings and 43 bombs, making up 45% and 22% respectively. This is almost a doubling of the share of incidents when bombs are used compared to the first quarter this year. There was also a doubling of the share of arson related incidents with a total of 20 events during the second quarter.

An analysis of the geographic pattern of violence reveals that violent events were spread out to all parts of the southern border provinces. With 20 separate incidents, the Muang district of Yala had the highest number of events of all districts. This was followed by Yarang district in Pattani with 13, Banang Sata in Yala with 12 and Saiburi in Pattani with 11. The only two districs with no incidents during this time period is Nathawi in Songkhla and Betong in Yala. Turning to the sub-district level, Khao Toom sub-district in Banang Sata had the highest number of violent incidents.

Focusing only on events related to separatism shows a somewhat different pattern. The districts with most separatist violence during this period was the Muang district of Pattani, together with Yarang in the same province and Banang Sata in Yala all of which had 9 incidents in this category. This was followed with two districs which each had 7 separatism related violent events during quarter two: the Muang district of Yala and Krong Pinang. At the disaggregated level, the Banang Sata sub-district had the highest level of incidents.

In early April there was a string of three bombings at close time intervals in Sungai Kolok municipality leading to 13 persons sustaining injuries. This includes three men and ten women, including a minor girl of only three years of age. The explosions also inflicted material damage on hotels and restaurants.

On May 4 there was a total of 42 violent events: 23 disturbances, 14 arson attacks, 4 acts of sabotage and 1 explosion. The incidents were spread out all across the region and did not lead to any injuries or deaths.

May 20 saw a string of explosions at ATM booths and acts of sabotage totaling 23 separate instances across the border provinces. There was two persons sustaining injuries from shrapnel. The events occurred at the beginning of the holy month of Ramadan.

This year Ramadan was in this quarter between May 17 and June 14. During this period there was 76 incidents causing 51 casualties, with a total of 33 deaths and 18 injuries.

During this period there were major difficulties in the peace dialogue process between the Thai government and MARA Patani. A key issue is the efforts to delimit a framework for safety zones and the creation of safe houses to be used for coordination between the parties in the area.

Prior to this, on November 12 2017, both sides met in Kuala Lumpur but were unable to agree on conclusions. This prompted the Malaysian facilitator to cancel a meeting with the Joint Technical Team (JTT). Instead a meeting between the parties was scheduled to February 7 this year in order to resolve the problems surrounding the creation of safety zones.

The JTT meeting was thus held on April 25th in order to do a final review of the framework for the safety zones, safe houses and the creation of Joint Action Committee (JAC) tasked with coordination in the zones. There was an agreement to refer the proposal to the full committee of the Joint Working Group-Peace Dialogue Process (JWG-PDP) for final approval. At the JTT meeting a timeline for initiating the operation of the safety zones, but another round of problems emerged as the Thai government representatives refused to sign the agreement. The Thai side claimed that this was merely a confidence building process and thus it was not necessary to sign the documents. It is expected that there will be additional discussions about this in the JWG-PDP, but no date has been set for such a meeting.

During the second quarter 2018, there were significant violent incidents in the form of 23 coordinated events in a single day in May, including bombings of ATMbooths and sabotage all over the southern border provinces. These incidents occurred during the holy month of Ramadan. In addition to these coordinated events, there was an additional 76 violent incidents during Ramadan. This might be viewed as consistent with the general pattern of higher rates of violence during this significant month as observed in previous years, but this year there might be additional motives for militants to step up their activity following the failure of the peace dialogue process in April. This additional factor can explain the increase in violence during May and June.

An important factor is the armed militant wing of BRN which still refuses to join the peace dialogue process between the Thai government and MARA Patani. An important demand of BRN is that the dialogue process must be elevated to a recognized bilateral peace negotiation conforming to international standards.

An observation made by several analysts closely monitoring the peace dialogue process is that the problems might be due to the separatist’s aversion to the Malaysian facilitator, Datuk Seri Ahmad Zamzamin Hashim, and General Aksara Kerdphol, the head of the Thai peace dialogue team. A change of persons might shift the situation and enable the process to move ahead.

A key policy recommendation is to maintain continuity in the peace dialogue process and the possible need for a shift in planning and forms of dialogue. This could be structured as a platform of dialogues in order to open up for a more inclusive process encompassing as many groups as possible. In addition, it is necessary to carefully consider the views of local groups within the region, including Thai Buddhist communities who are sensitive to a constantly changing situation.